This is a example of detail recognition and is a why to show a lot of infomation. 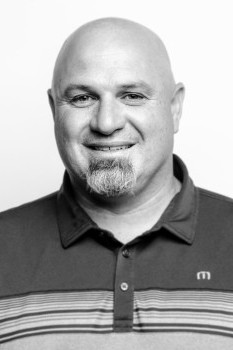 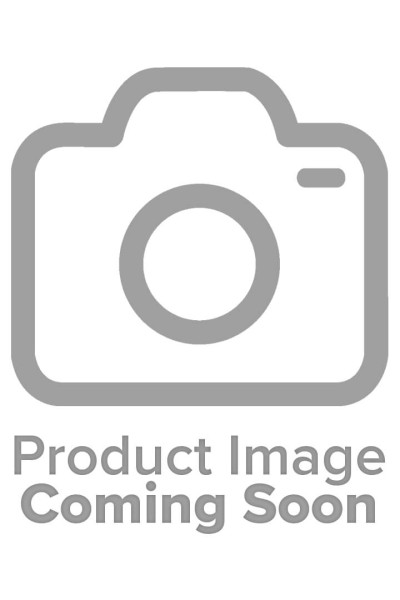 Chad boasts more than 27 years of experience, including 25 at the helm of Cornerstone. Truly a business and creative genius, he is uniquely qualified to help companies leverage the right technology for their creative messaging requirements.

With an engineering background and a career start at Word Perfect, Chad specializes in the application of technology to afford companies a competitive advantage—maintaining a laser focus on creative content to drive our client’s message. 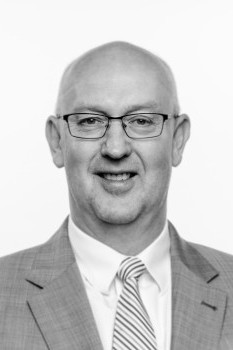 Todd brings more than 28 years of experience in the live event and trade show industry to the table. He co-founded Cornerstone in 1995 to follow his passion for the technology that goes into creating a live event. He has earned a sterling reputation for his focus on serving the needs of the client and delivering on their vision. 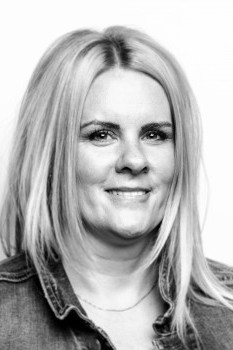 During the past six years at Cornerstone, Jennifer has carefully monitored labor pools and streamlined processes ensuring that Cornerstone clients receive maximum value for their dollar. Her client-first attitude is a driving factor behind the delivery of attendee experiences that exceed expectations. She operates with a friendly, efficient demeanor, and maintains her cool under pressure.

Previously, Jenn was an award-winning professional in the title and insurance industries for more than 13 years. 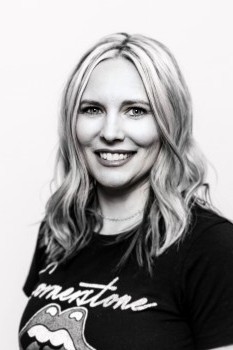 One of Cori Lynn’s fortes is building connections and applying the necessary leadership to meld a group of talented individuals into a cohesive team. That’s why she has a successful track record of managing successful live events on the largest of scales.

Over her 15 years in the industry her clients will attest, she is their greatest advocate and focused on making their vision and goals a reality. Cori Lynn loves working hand-in-hand with those clients to create amazing experiences. 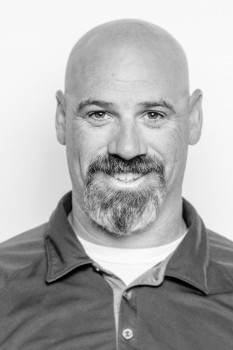 Clint is something of a unicorn in live event production. As Cornerstone’s Sr. Account Executive, he’s focused on making sure the customer’s needs are met. He listens. He verifies. Then he makes sure it happens.

For over 21 years Clint has helped managed Cornerstone’s largest events. He has the technical expertise to understand your event’s technical infrastructure and the creativity to solve problems in real-time. 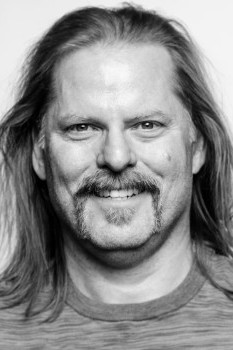 Before coming to Cornerstone, Mike had a 20-year career in the music business—designing and directing lighting for Alan Jackson, Faith Hill, John Michael Montgomery, George Thorogood, Wynona, etc. He also partnered with a design company that envisioned sets for Brooks & Dunn, Tim McGraw, Dixie Chicks, Alan Jackson, Motley Crue and Sheryl Crow. In addition, he has directed lighting for live DVDs and WWE live broadcasts. At Cornerstone, he’s been leading design for more than 11 years. 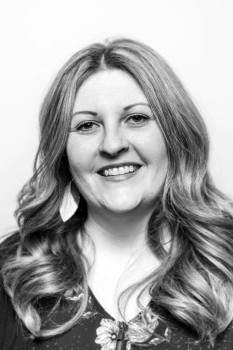 Mandy brings an organic, deep-seated understanding and appreciation for events. With more than twenty years in the direct sales and social retail industry, she has led numerous teams in operations, sales, and event management. Overseeing events and working with numerous cross-functional teams has positioned her to tackle any size project.

She is highly motivated and dedicated to the success of every event and works tirelessly to create meaningful and memorable experiences.