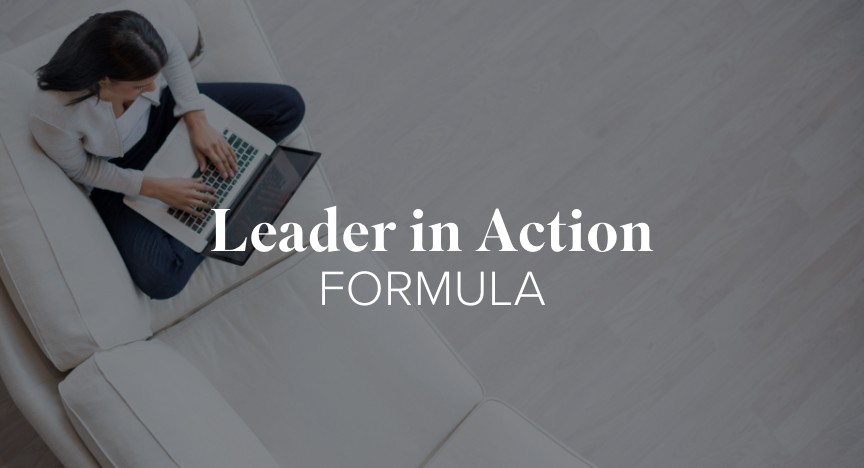 Unlock the power of the Leader in Action formula, and discover ways to earn extra money and level up your business. 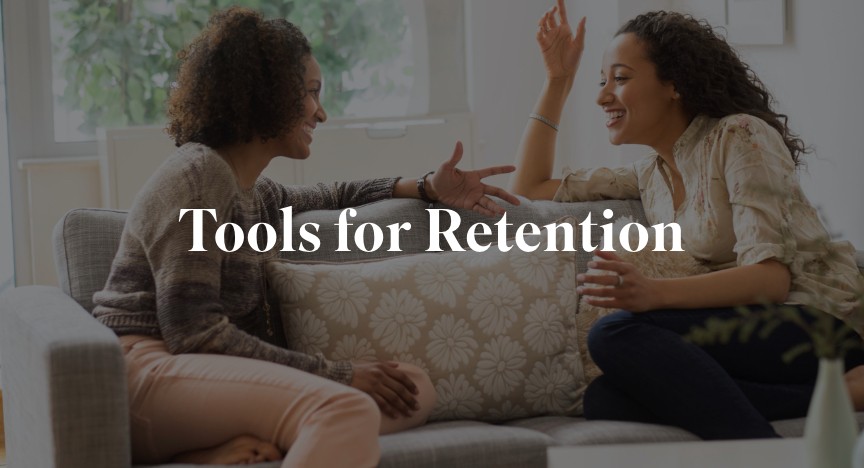 Learn how to use simple techniques to ensure longevity in your business. 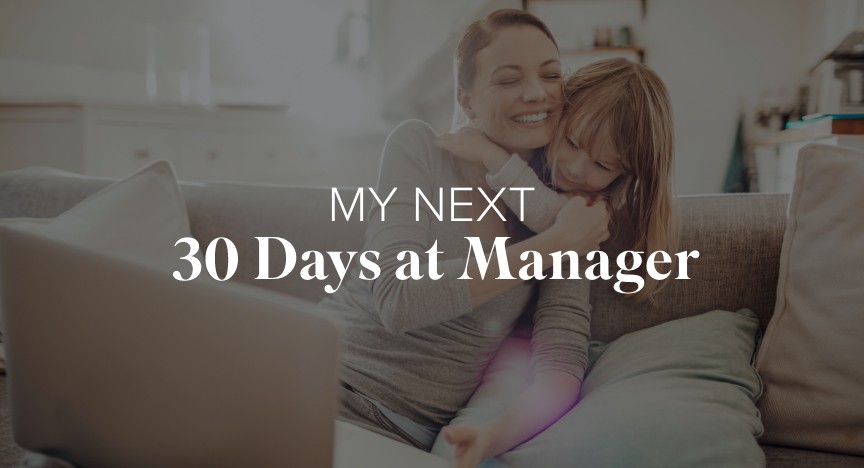 My Next 30 Days At Manager
TRAINER: Lindsay Hoffbuhr
DURATION: 21 min

You’re a Crystal Manager or Manager, now what? Explore the next steps in managing daily activities, networking, welcoming new customers, and more. 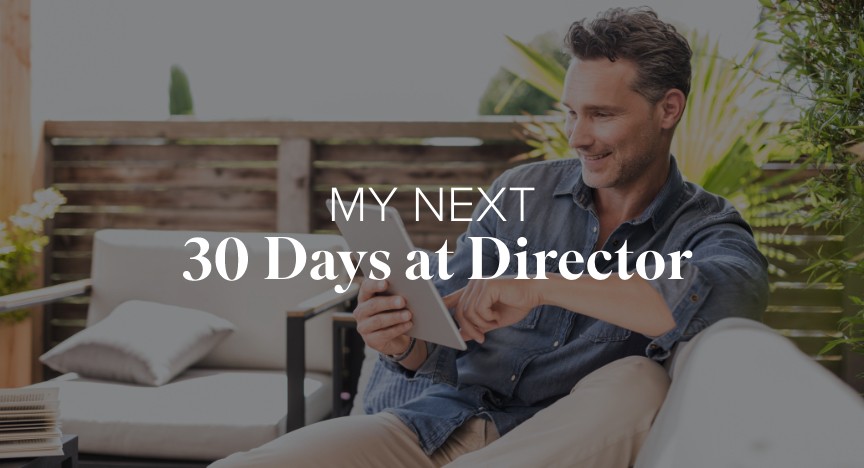 My Next 30 Days At Director
TRAINER: Lindsay Hoffbuhr
DURATION: 17 min

What comes next now that you’re a Crystal Director or Director? Discover how to rank advance your Associates, create replicable business processes, and more. 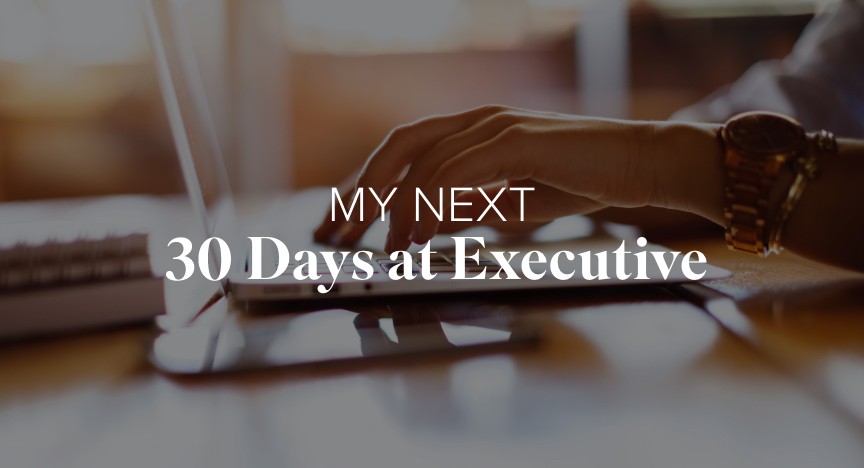 My Next 30 Days At Executive
TRAINER: Lindsay Hoffbuhr
DURATION: 20 min

Congrats, you’re an Executive! Gain incredible insight into how you can leverage and manage your time, and train and present to your teams and others to continue growing your income. 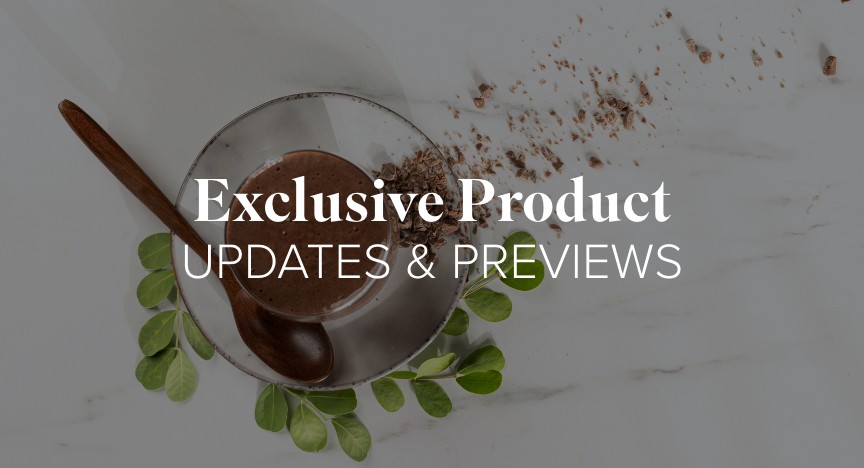 Hear from our expert product panel, and learn the latest about what’s shakin’ at Isagenix. Product updates, research developments, and more will be shared in this must-see session. 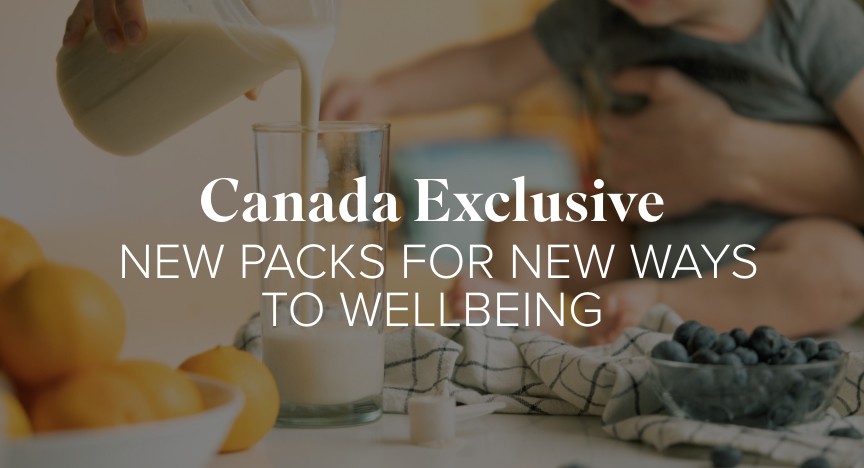 We’ve got some great new product collections to share for the Canadian market! Learn more about these packs and the benefits they provide with Isagenix nutritionist Sara Richter and some of our top business leaders in Canada. 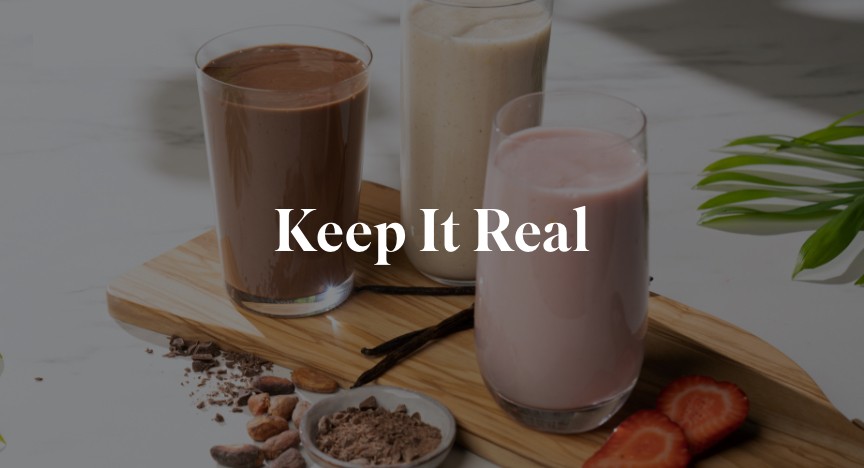 Our collaboratively cool-like-that Compliance team will answer your FAQ and provide guidelines and all the essential info you need to dot your i’s and cross your t’s. 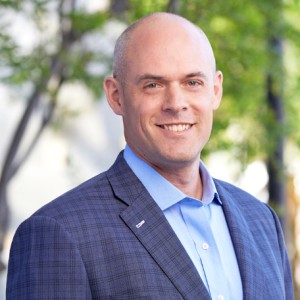 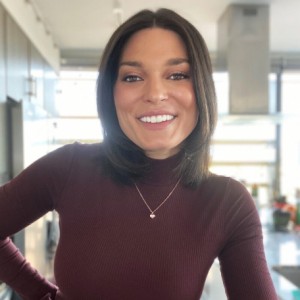 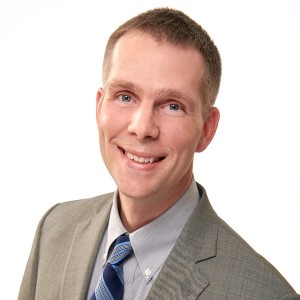 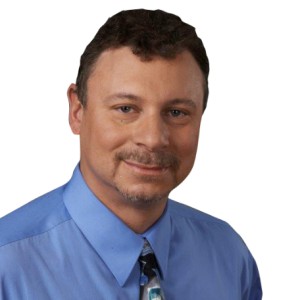 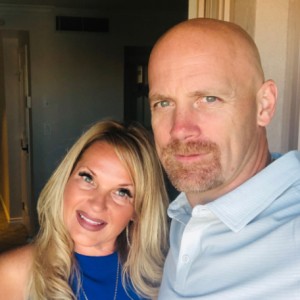 Bob and Andreja Scanland have been involved with Isagenix since April 2009. They saw potential with Isagenix while owning and operating their 260-seat fine dining restaurant. They built their business in the pockets of their 16-hour workdays. Not having time is not an excuse for them. They saw that the Isagenix lifestyle as an alternative to the long and stressful days of their brick-and-mortar business. According to them, the best part is “no staff, no payroll, low overhead, and no handling of product … it’s simple business.” Bob and Andreja are the No. 145 Isagenix Legacy Club members. Along their Isagenix journey, they also earned the Shooting Star award, Women of Isagenix award, and Canada Spirit of Isagenix award and placed as 2014 IsaBody Challenge® Finalists. 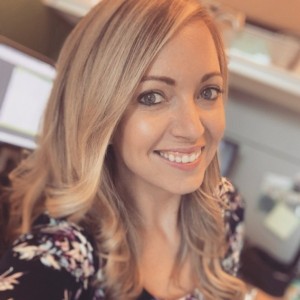 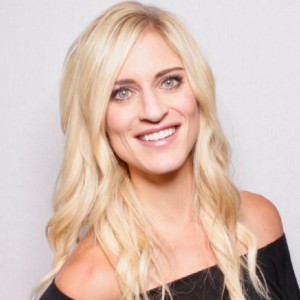 My Next 30 Days at Manager, Director, Executive

Lindsay Hoffbuhr worked as an optometrist prior to joining Isagenix. Once she began her Isagenix business in August 2014, she quickly rose through the ranks, earning the Rising Star, 6-Figure Annual Income Earner, Shooting Star, and Women of Isagenix awards in a few short years. Lindsay has also stood out as an exemplary member of START 1000, serving as a START Ambassador and becoming a START Top 10 Income Earner. In 2017, she became an Isagenix Legacy Club member, and she has remained a Global Top 100 Leader for several years. She is also a founding member of the ISA Foundation, an organization that helps fund philanthropic work locally and around the world. Lindsay was born and raised in Oregon but currently resides in Reno, Nevada, with her husband, Cory, and her two little girls, Emerson (9) and Brynn (7). Her passions are being a mom, exercising, and baking. 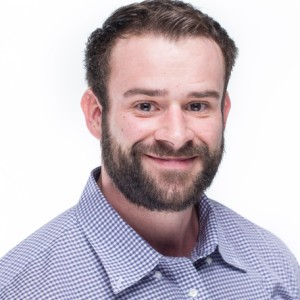 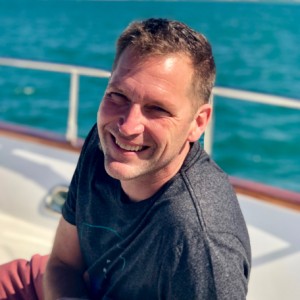 Shawn Owen first joined Isagenix in August 2008. By 2012, he had left his executive career to build a booming Isagenix business with his beautiful wife, Kari-Lyn. This dynamic duo quickly rose to the top of the ranks, becoming No. 123 Isagenix Legacy Club members. For their efforts, they won the Global Impact Award in 2013 and the Canada Impact Award in 2019. Shawn also served as a Canada Field Advisory Board member in 2016, 2017, 2018, and 2021. Shawn currently resides in Nanaimo, British Columbia, where he enjoys spending time with his wonderful family. He is the father of two amazing children: Kristian (20) and Makenzie (18).